This is more than an economic and political crisis: it’s a crisis of civilization. 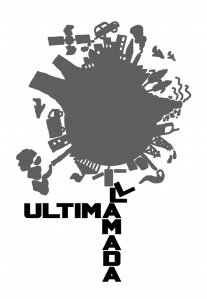 A large portion of European citizens hold the belief that our present consumerist society can (and must) “progress” into the future. Meanwhile, a majority of the inhabitants of the planet can only dream of attaining the same level of material comfort that we have. However, our level of production and consumption has been achieved at the cost of exhausting natural (including energy) resources and by disrupting the equilibrium of Earth’s ecosystems.

But this is old news. The most lucid researchers and scientists have been warning since the 1970s that if humans were to maintain the current trends of growth (economic, demographic, resource use, pollution and increase in inequality), the most probable outcome during the 21st century is the collapse of civilization.

Today, there is mounting evidence indicating that the path of unlimited growth is similar to a slow motion genocide. The end of cheap energy, the catastrophic scenarios of climate change, and geopolitical conflicts over natural resources illustrate that the years of seemingly unlimited progress are forever gone.

To cope with this challenge, the flimsy mantra of sustainable development is not enough; nor is betting on eco-efficient technologies or a supposed transition to any “green economy”. Indeed, all these versions of friendly development disguise plans for the general commodification of natural resources and ecosystemic services. Technological solutions, to both the environmental crisis and the decline in energy production, are insufficient. Further, the ecological crisis is not an incidental problem, but an essential one that is affecting many societal issues: food, transportation, industry, urbanization, military conflicts… In fact, it concerns the foundations of our economy and our lives.

We are trapped in the perverse dynamics of a civilization that does not work if it does not grow, even if growth destroys the resources that maintain the civilization. Our culture, completely addicted to technological and market solutions, has forgotten that, in fact, we are inherently part of an interdependent ecosystem.

Our production- and consumption- oriented society cannot be sustained by the planet. We need to construct a new civilization capable of securing the dignity of a huge, and constantly growing, human population (which today comprises more than 7.2 billion) in a world of diminishing resources. This would be possible only after radical changes in our lifestyles, forms of production, urban design, and organization of territories. We need a society that focuses on recovering an equilibrium with the biosphere by using research, technology, culture, economy, and politics to advance towards this end. However, to do this we will need all the political imagination, moral generosity, and technical creativity that we are able to deploy.

Such Great Transformation would need to confront two obstacles: the inertia of the capitalist lifestyle and the interests of privileged groups. However, to avert the chaos and barbarity that would ensue were we to maintain our current trends, we need both to rupture the political hegemony that currently predominates, and to establish an economy focused on satisfying social needs within the limits imposed by the biosphere rather than on the accumulation of private profit.

Fortunately, more and more people are resisting the attempts of elites to make the public pay the consequences of the crisis. Today, in Spain, the awakening of dignity and democracy emerged from the 15M movement (during the spring of 2011) that is creating a constitutional process that opens up possibilities for other forms of social organization.

However, it is fundamental that the various projects working towards social alternatives become fully aware of the implications of the limits to growth. This is the only way they will be able to design sound proposals for durable social change. The economic and political crises can only be overcome in tandem with the ecological crisis. In this sense, old Keynesian policies are far from adequate. Those policies led us, in the decades following the Second World War, to a cycle of expansion that has brought us to the brink of exceeding the planet’s limits. At this point, any new cycle of expansion is unfeasible: there is no material basis, ecological space, or natural resources to sustain it.

The 21st Century will be decisive in the history of humankind. It will be a great test for cultures, societies, and even for the species as a whole. It will be a test that will decide our continuity on Earth and the appropriateness of qualifying future social organization as ‘human’. We face a transformation akin to major historical events such as the neolithic revolution and the industrial revolution.

But just beware: The window of opportunity is closing. Certainly there are many social movements around the world pursuing environmental justice (the organization Global Witness has registered almost a thousand environmentalists murdered during the past decade, killings during demonstrations against mining or oil projects, or against people defending their land and water). But we have at most five years to settle a broad debate about the limits of growth, and to construct democratic ecological and energy alternatives that are both rigorous and feasible solutions. We should be able to convince large majorities willing to promote a change in economic, energy, social, and cultural models. It is not only about fighting against the injustices resulting from the exercise of domination and the accumulation of wealth; we are speaking about defining a new model of society that acknowledges reality, makes peace with nature, and makes possible a good life within the ecological limits of the earth.

One civilization is ending and we must build a new one. Doing nothing, or too little, will lead us directly to social, economic, and ecological collapse. But if we start today, we can still become the protagonists of a society that is united, democratic, and in peace with the planet.

— Written at many locations aroundthe Iberian Peninsula, Balearic and Canary Islands, during the summer of 2014.

Cartoon by El Roto: «The solution to this crisis is very easy: we just have to consume more to reactivate the economy and consume less not to spoil the planet»

Some signers of the manifesto:

Other versions in English: 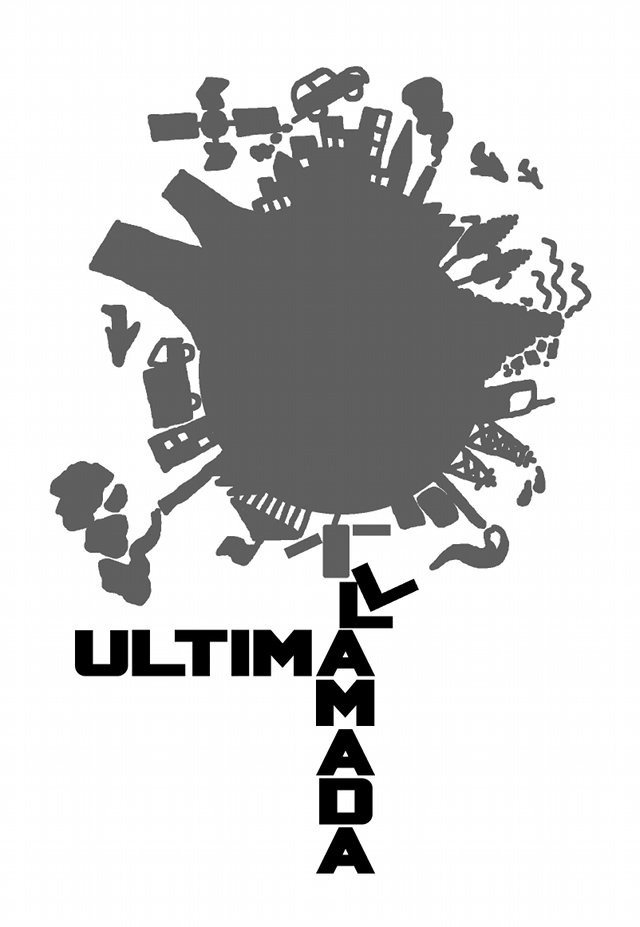